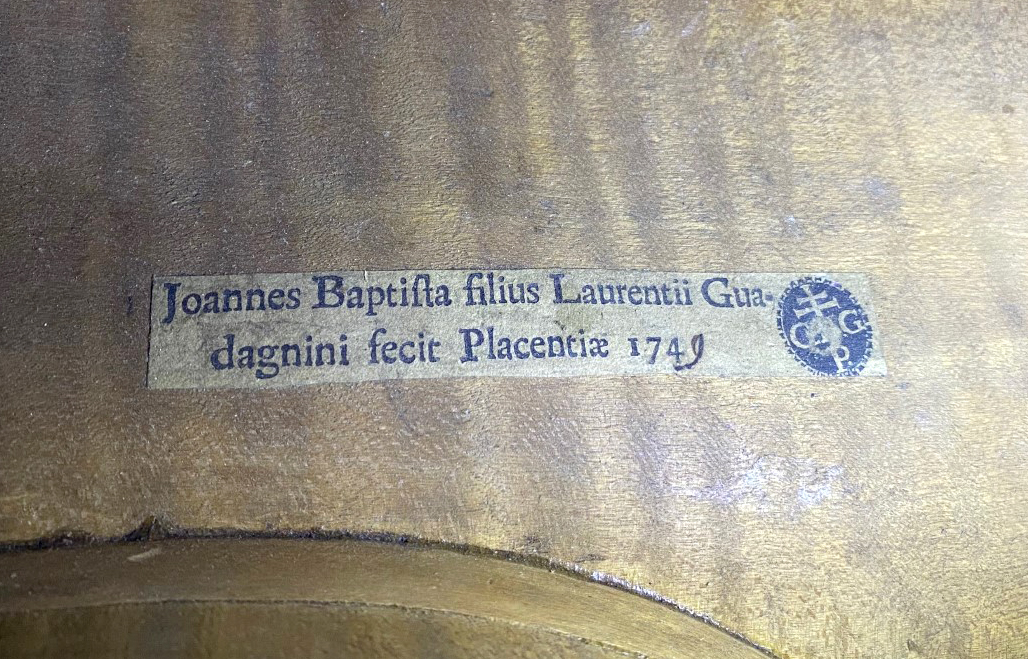 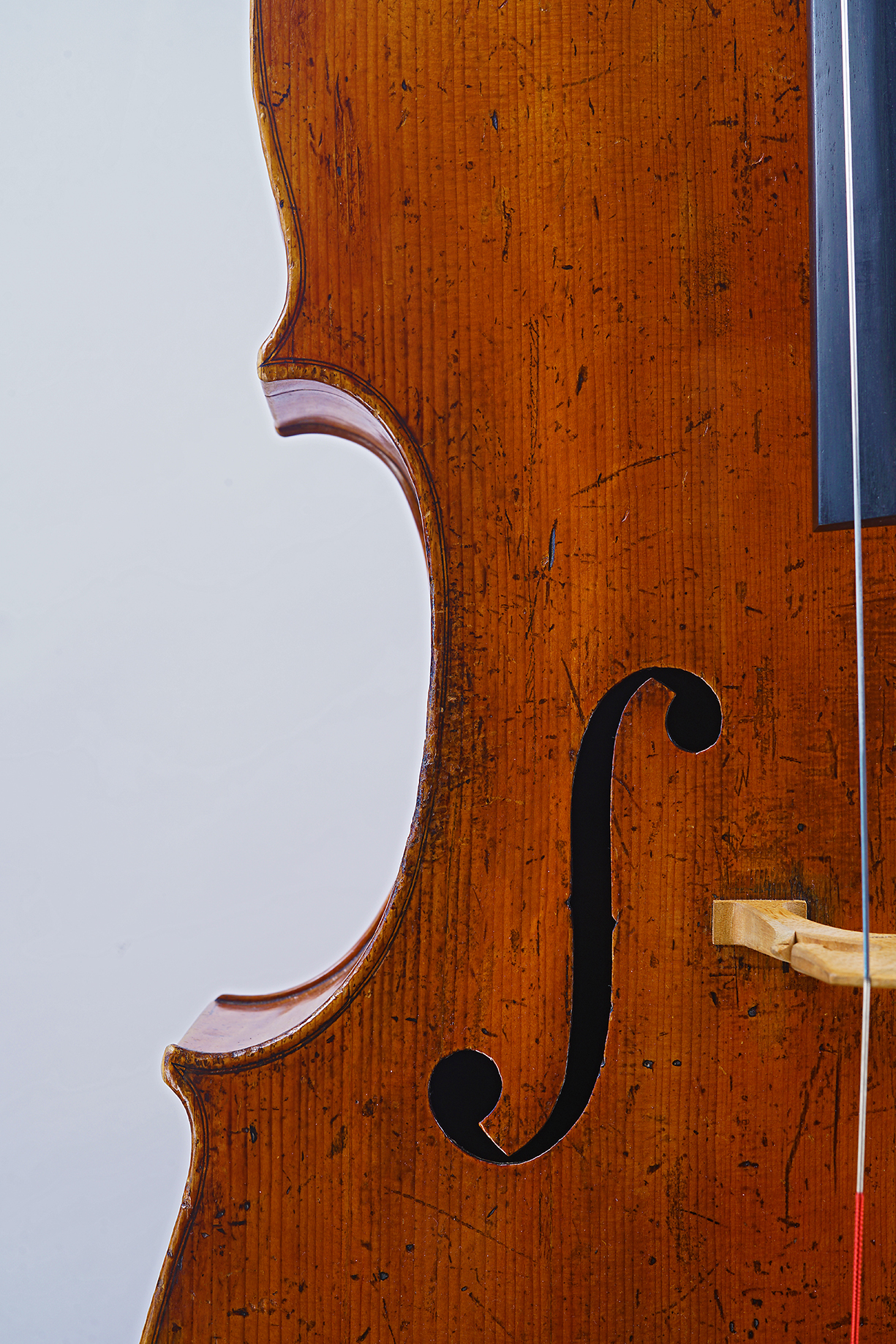 Prized amongst soloists, and rare with just roughly 40 cellos in existence, we are proud to present this stunning example by this celebrated maker. Despite being self-taught, Guadagnini’s success as a maker of cellos seems to stem from his relationship with Piacenza based cellist, Carlo Ferrari, who likely encouraged Guadagnini to follow the innovative concept first realized by Antonio Stradivari in his “forma B” model. While Guadagnini’s cellos were 4cm smaller in stature than their Stradivarian counterparts, their increased rib height and broader widths, likely inspired by Domenico Montagnana, paired with the most stunning orange-red varnish, resulted in an extremely successful outcome which makes his cellos some of the most prized in existence today.

This particular instrument was the concert instrument of Clemens Hagen from 1988 until 1997 when he sold the cello to Gideon Kremer for use in his camerata and obtained the Stradivari cello he performs upon today.