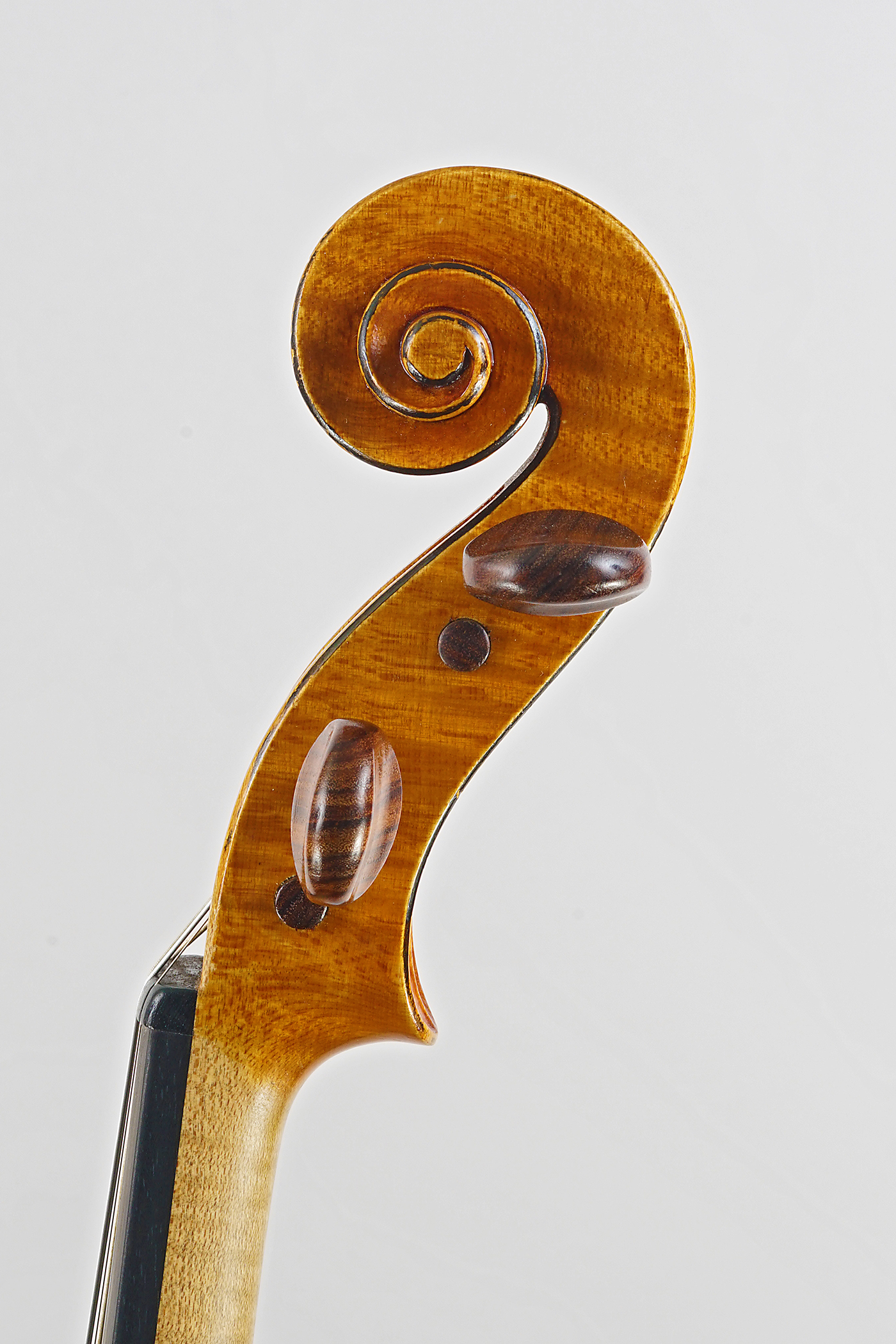 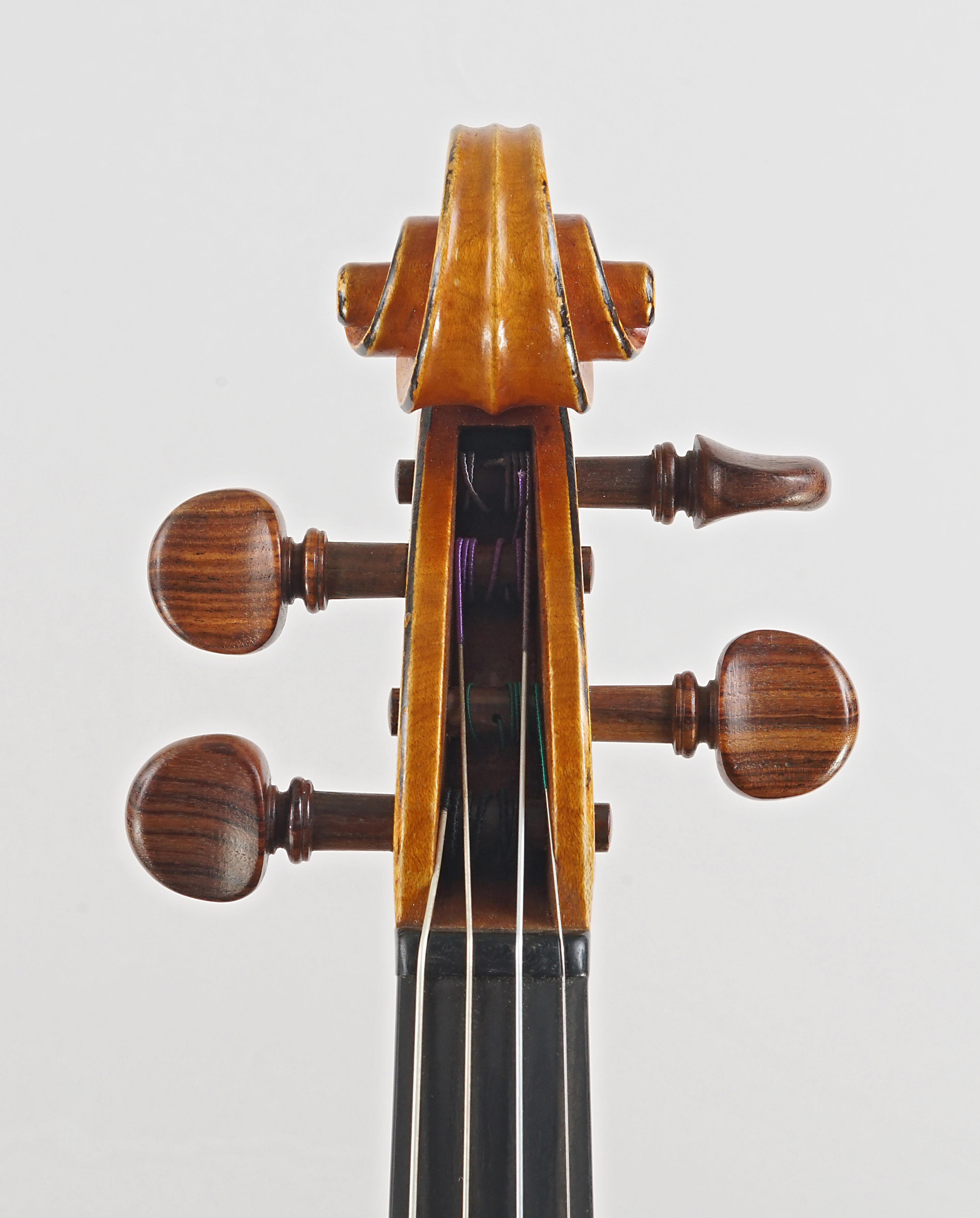 Antonio Capela began his studies as a violin maker with his father, but later won a grant to study with Etienne Vatelot in Paris. By 1964, he had enrolled in the International School of Violin Making in Cremona where he would further study with Sacconi and Sgarabotto. His violins have begun to attract the attention of some collectors, due to the exceptionally clean workmanship and sumptuous oil varnish. He is the winner of many international violin making competitions, including Liege in 1963, Cremona in 1965 and again in 1969, Poznan in 1969 and again in 1972. This fine example is the property of a professional violinist and remains in a nearly perfect state of preservation. 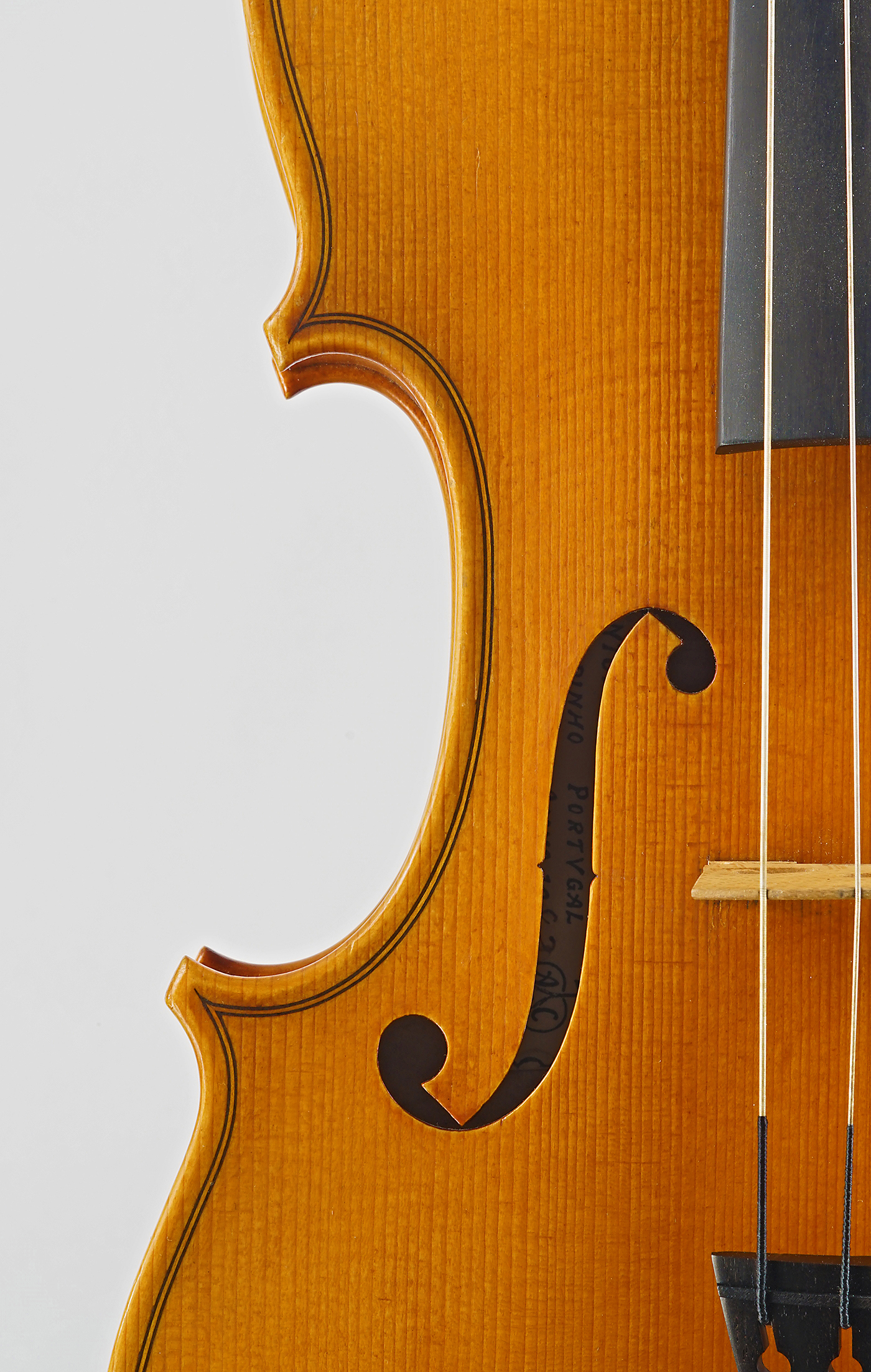