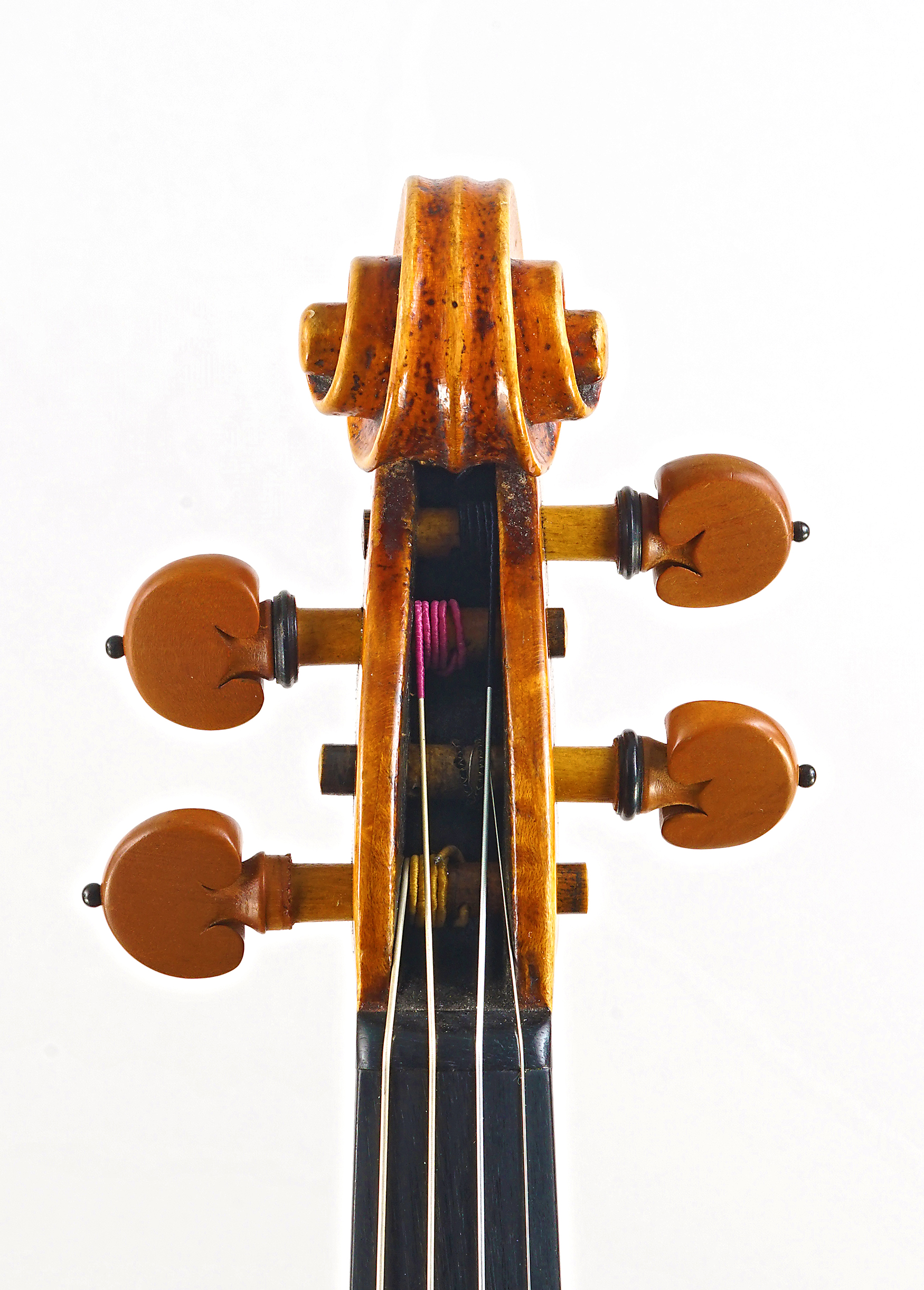 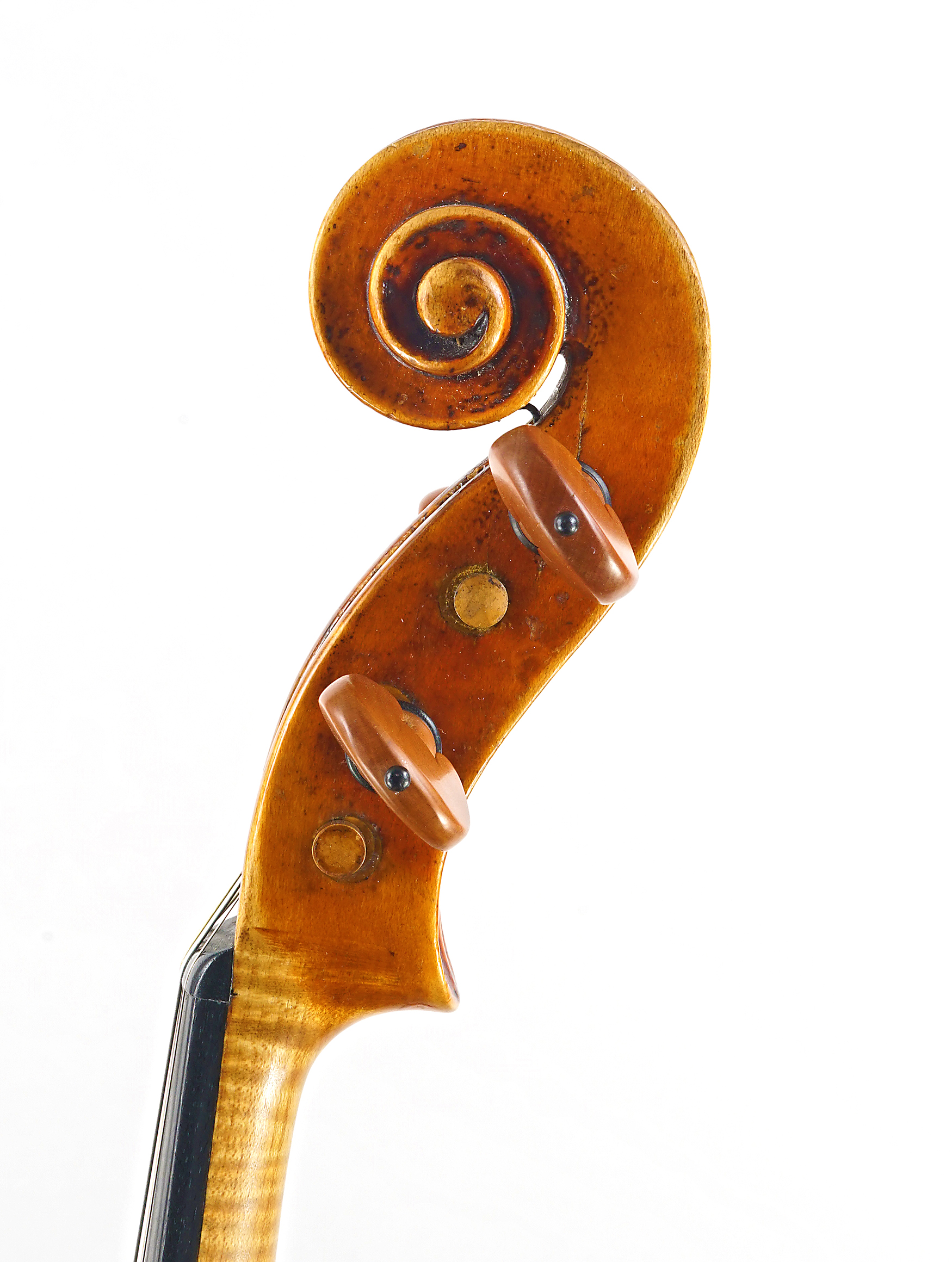 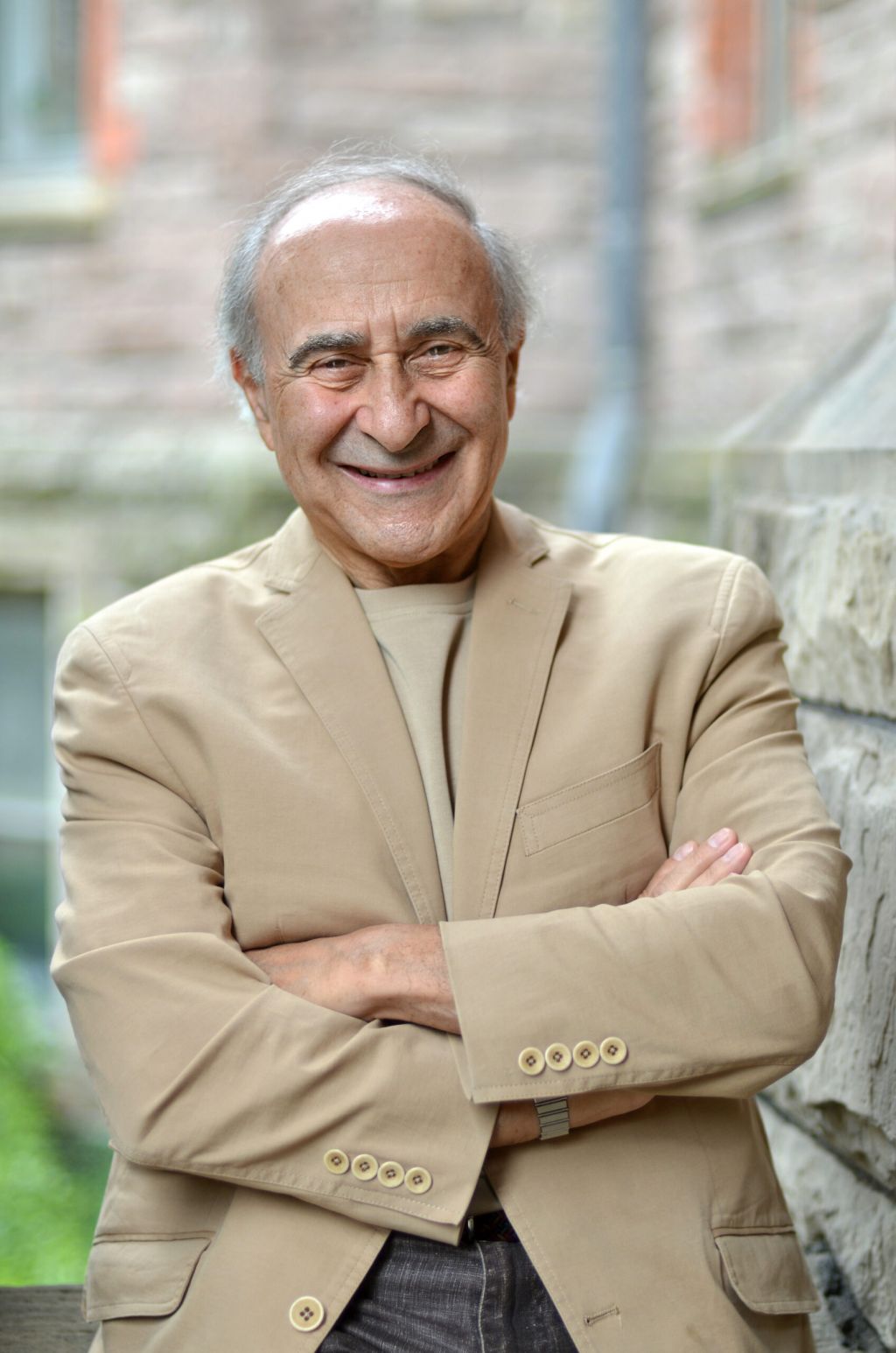 Gaetano Guadagnini II was the grandson of famed maker Giovanni Battista Guadagnini and the inheritor of the family business and workshop at the age of 21. At this time, the family was best known for repair and restoration work, and Gaetano was also well known as a guitar maker. He bought and sold many antique and modern instruments at the time, and by all accounts, ran a successful business. Examples of his violins are extremely rare, and reflect the strong influence France had over violin making in Turin at this time. Traits that can also be seen reflected in the works of Pressenda and Rocca as well.

This violin was a longtime companion of the late Victor Danchenko. Born in the U.S.S.R., Danchenko studied at the Moscow Conservatory under David Oisrakh and made his solo debut at the age of 16 with the U.S.S.R. State Orchestra. He was the winner of numerous international competitions before emigrating to Canada and accepting teaching posts at the Royal School of Music in Toronto, The Peabody Institute in Baltimore, and the Curtis Institute of Music in Philadelphia. He was highly sought after as a teacher, and his students include Soovin Kim, Martin Beaver, Ryu Goto, Igor Yuzefovich, and David Russel, amongst others. He served on the jury of many international competitions and gave masterclasses throughout the world. He passed away in 2020 five days after his 83rd birthday. 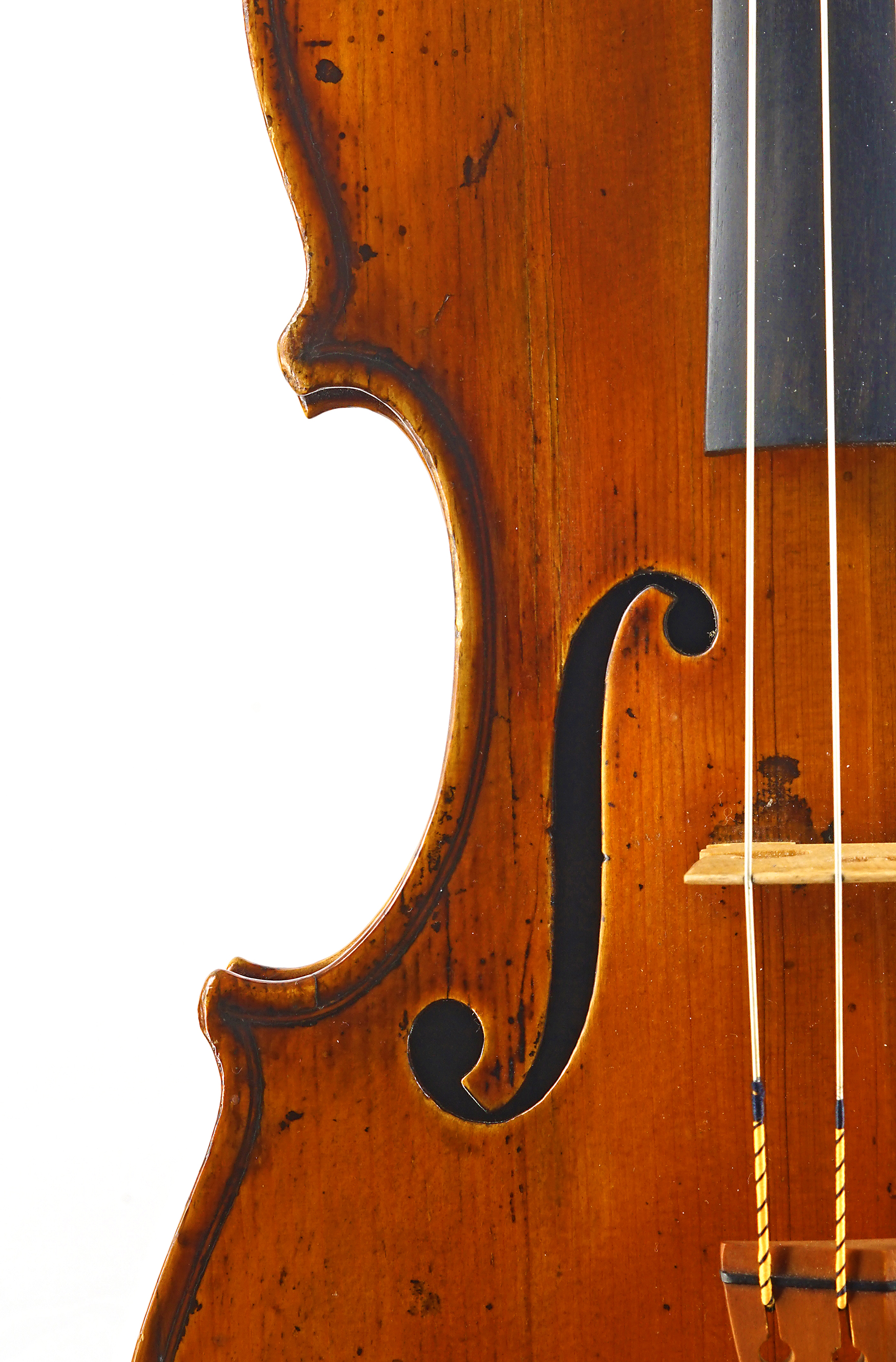