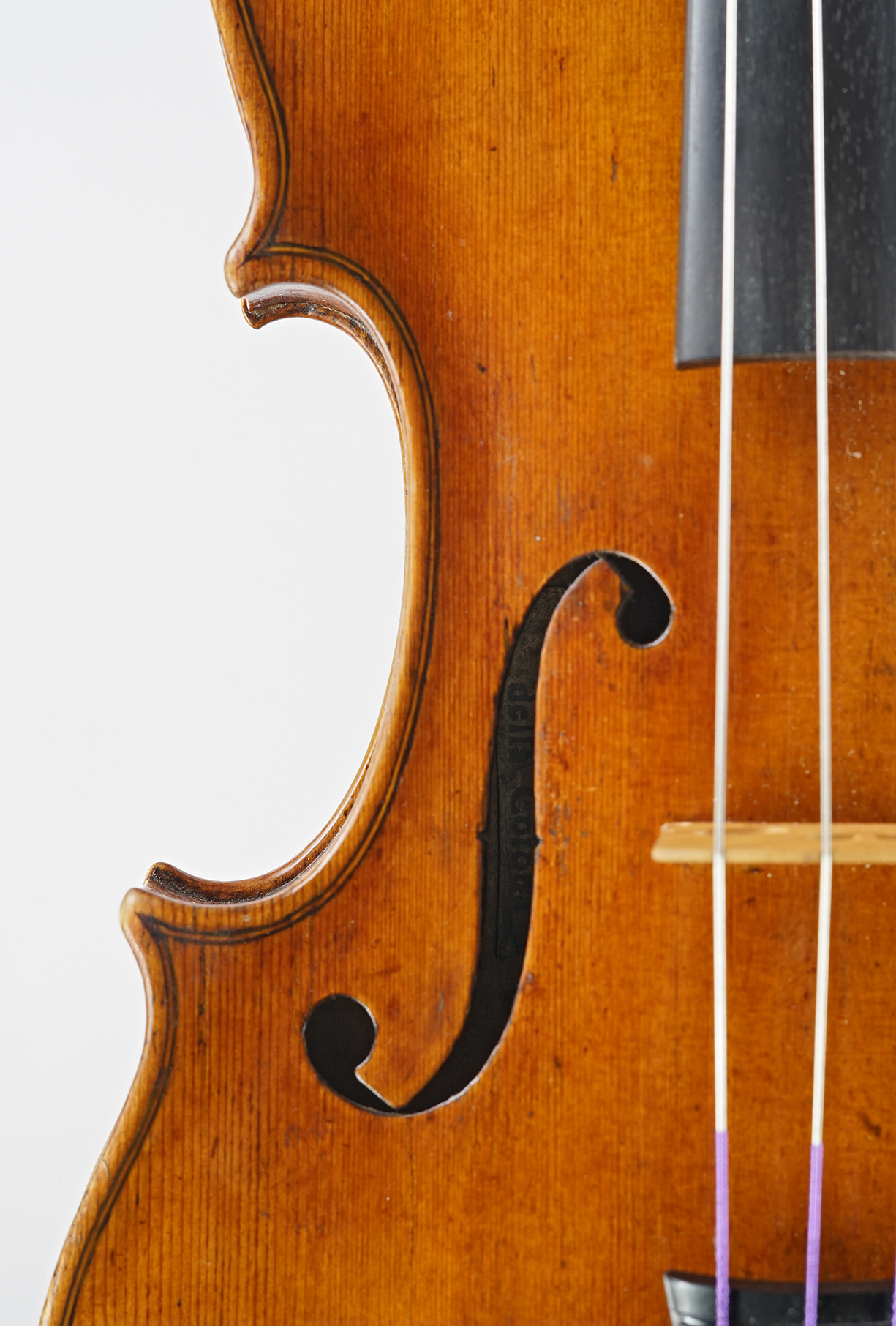 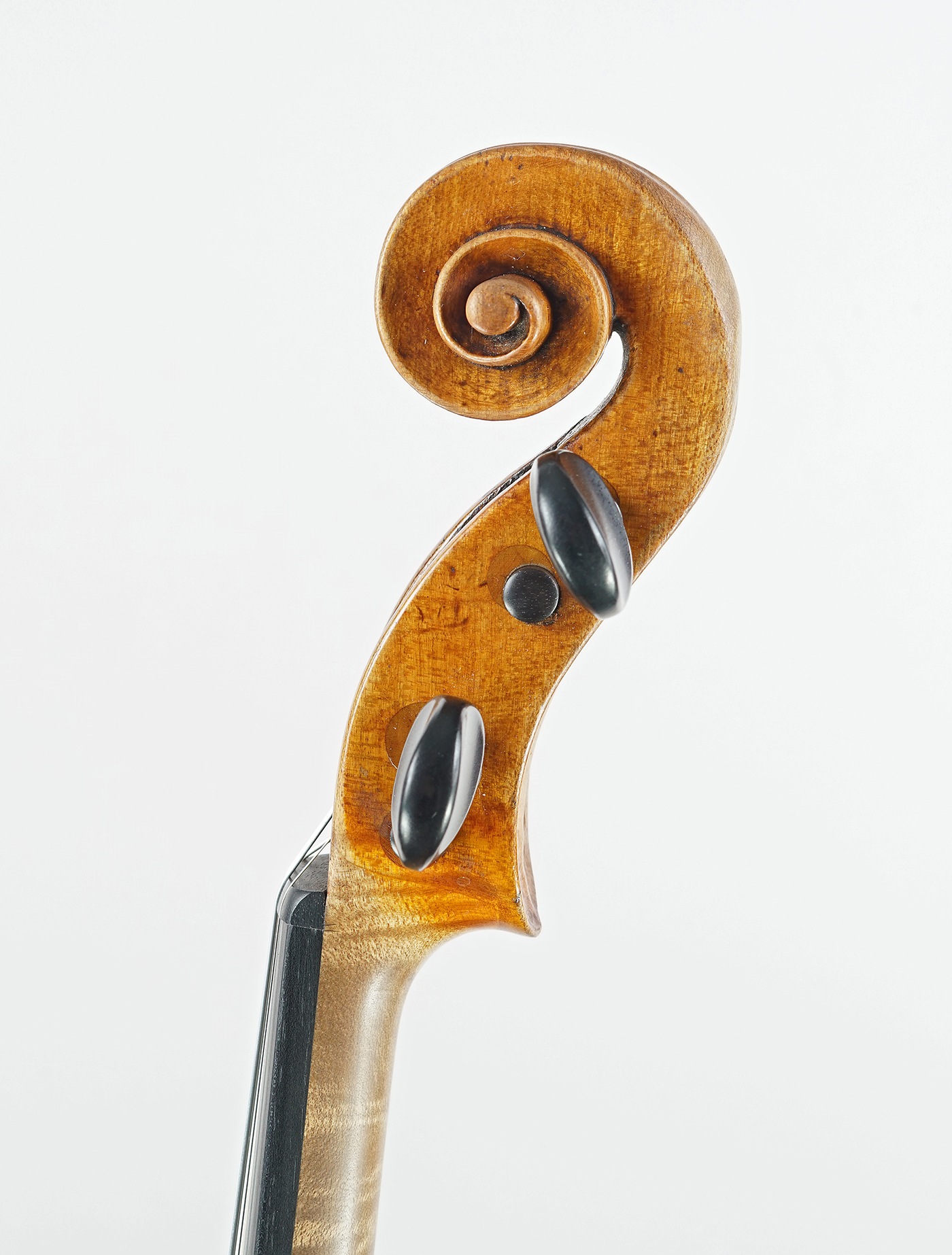 Born in 1637, Giovanni Grancino  represented one of the first violin makers in Milan. It is possible that his father, Andrea, and grandfather, Francesco, were also violin makers, although there is a lack of evidence to support this. His earliest instruments, made in the middle of the 17th century, appear to be a collaborative effort between Giovanni and his brother Francesco, which represents a late start for the Milanese school, considering that this was already nearly a century after the Amati family in Cremona and the Brescian maker Gaspar Da Salo began making violins. Early labels are scarce, but we believe this collaboration was short lived, perhaps for a ten year period between 1670-1680, with the majority of these instruments being violas. Eventually, by the turn of the 18th century, Giovanni had adapted to a model for his violins that showed knowledge of the Amati design as his outlines reflect this style, while still retaining his own sense of self in the work.

By this time, competition amongst makers in Milan had become fierce, with a limited customer base upon which to draw from. Although we aren't aware of the specifics,  a disagreement brewed between Grancino and another gifted maker in town, Antonio Maria Lavazza, which eventually deteriorated into a conflict in which Lavazza stabbed and wounded Grancino in the leg. Lavazza was banned from going near the Grancino home and workshop pending the outcome of an investigation by the authorities, but this did not deter him from going to Grancino's home and confronting him again, except this time it was Grancino who wounded Lavazza, gravely enough that he died two days later. Wanted by the authorities for murder, Grancino fled Milan. He was tried in abstentia, convicted, and sentenced to death. His workshop and home were seized; his wife and children evicted, never to return. During his long period in exile, he made instruments to help support his family, although the is a sharp decline in the quality of these instruments, both in workmanship and varnish. Most of these instruments went unlabeled, possibly as a result of his exile. In 1716, he was granted a pardon and returned to be with his family, but his career would never see the success it had before as his home and workshop was gone, his name disgraced, and the family inheritance that might have allowed them to live comfortably had been seized as part of his sentence. He would die sometime during the 1720's; a sad ending to an otherwise remarkable career.

This violin is typical of his work from the turn of the 18th century, with an elegant outline that is very Amatise in character, while the f's and scroll work are certainly stylistic of Grancino of this period.