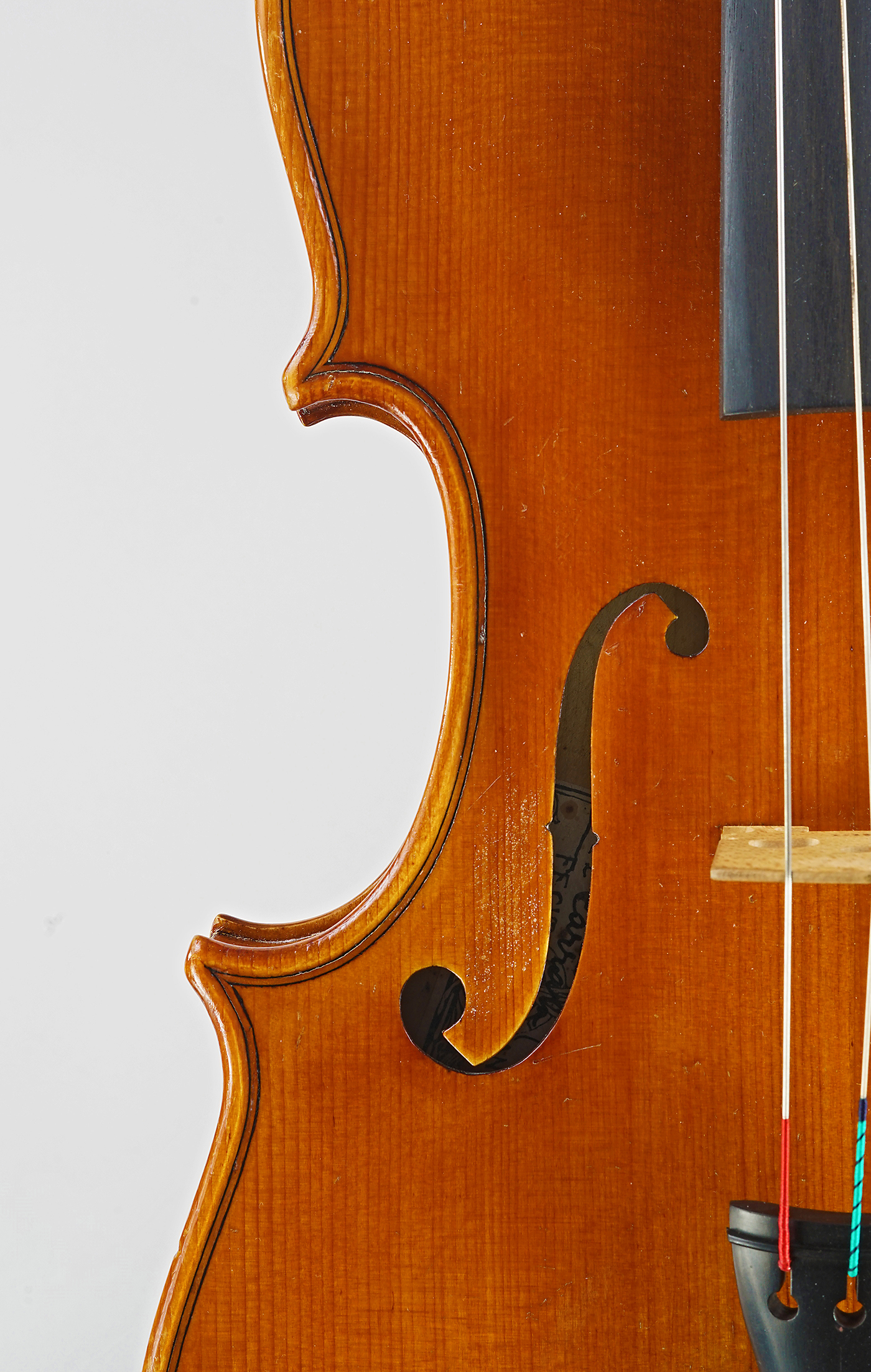 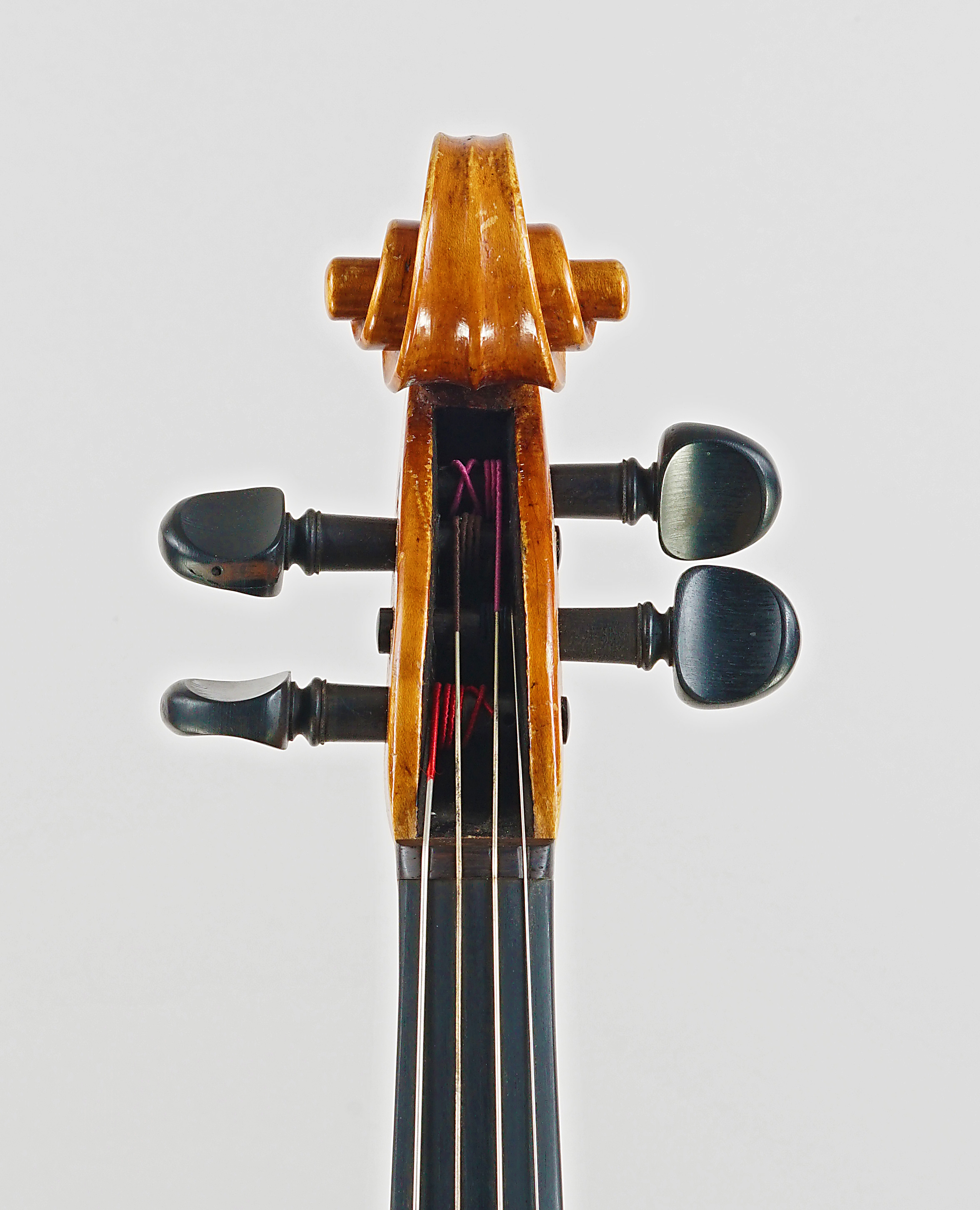 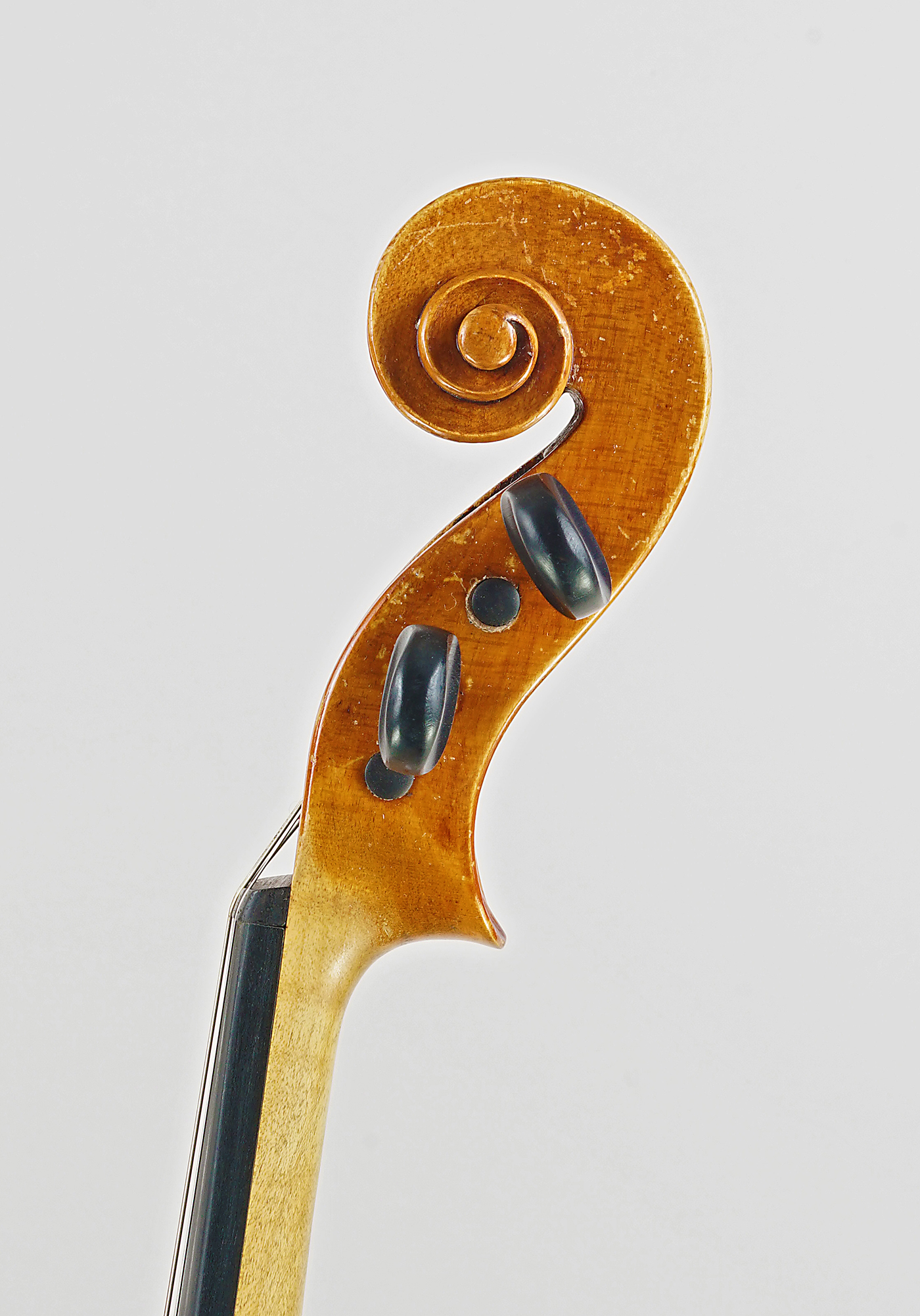 Cesare Maggiali was born in Moneta, Tuscany and spent most of his life living and working in this area. He was a schoolteacher by trade, but was an accomplished amateur maker, having studied with the Florentine maker Iginio Sderci, whose work he was strongly influenced by. During his life, he made approximately 160 or so instruments, mostly violins, with this instrument representing just one of ten violas he made in total. He won awards for his making in Florence in 1951, and again in Rome in 1954.

This particular viola represents the ideal for most violists today in terms of body length with a voluminous and noble sound. In mint condition, it is a serious viola for a serious player, currently the property of a professional Principal musician.